Boston-born, internationally renowned VJ Tom Yaz creates a dynamic entertainment experience that crosses generations in appeal. Unique in his profession, having at his disposal an enormous library of historical clips, volumes that pre-date MTV, he mixes sequences from movies and television to create a fun night. And its never a banal night of predictable Top 40 clips.  It's an interactive experience that shows everything old is new again. With his vast knowledge of all things pop culture and his technical prowess, Tom pushes the envelope of nightclub, corporate event, and festival entertainment, making for unprecedentedly memorable occasions.

As a teenager, it was the advent of the MTV revolution when young Tom saw the possibilities of video as an entertainment medium at live gatherings. Whether it's in one of Boston's trendiest clubs or on board one of the world's largest cruise ships, he provides an eclectic mix of the classic and the now. Since he arrived in the heyday of the 1980s on Boston's world-famous Lansdowne Street Tom has been a mainstay in the New England club scene. His 14-year run at Boston’s iconic Club Café set the standard for video entertainment. With Tom’s solid reputation as an expert in this artistic realm, tom was a natural choice for the Video installations exhibition at Boston's well-respected Institute of Contemporary Art.

As a Provincetown staple for the past 15 years, Tom has made the Crown and Anchor's Wave Video Bar a must-visit nightspot that brings together tourists and year-round residents alike. As the club's resident VJ, he also entertains late night spill over crowds from the venue’s often sold out Broadway-helmed cabaret with innovative themed evenings, including his hugely successful Stage and Screen Night. As a humanitarian, Tom has also extended his services to several charities he supports (see resume page).

Tom also became a regular attraction with RSVP Vacations, entertaining vacationers on the some of the world's largest cruise ships during high travel season. On these ships, he offered travelers a wide array of entertainment opportunities, from video streaming into the ships' thousands of cabins to dancing in one of the exciting video bars or watching clips on the ships’ outdoor stadium-sized Jumbotron. On all of these ships including the Queen Mary 2 he was the first pioneer video disc jockey to ever perform.

Tom's talents extend to remixes as well. Some of his most popular clips are his modern re-imaginings of classic 1960s songs by such artists as The Mama's and the Papas, Petula Clark, The Rolling Stones, and of course The Supremes. His encyclopedic knowledge of visual and musical genres guarantees that no evening of Yaz-TV will EVER be the same twice. Expect the unexpected, and to be amused and amazed by his mix of the newest Dance videos, Top 40 hits and hot retro flashbacks.

What he does is portable enough to travel to small venues, as well as larger corporate-sized events and festivals. Tom Yaz has the talent and technology to turn any room  into a video bar, and to preside over a unique and fun and most memorable evening 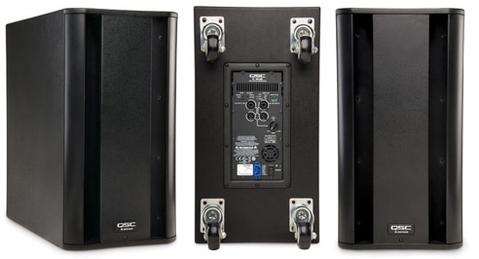 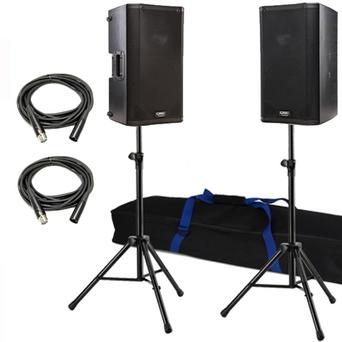 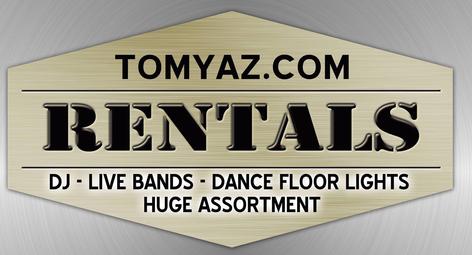 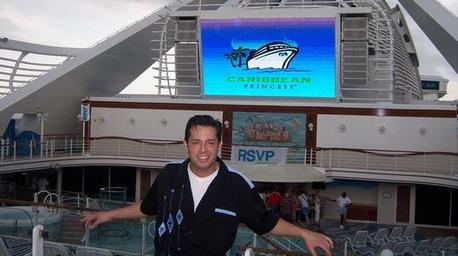 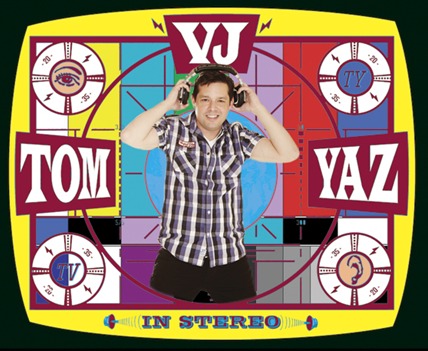 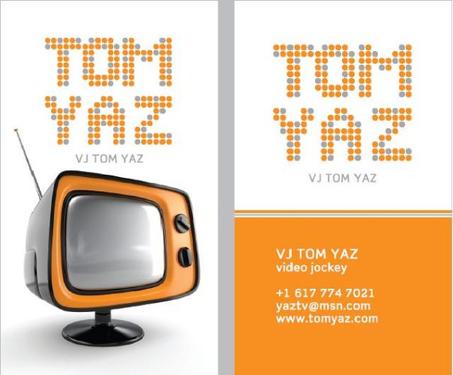